Chelsea midfielder N’Golo Kante has admitted that he is confident of adapting to the new setup under manager Maurizio Sarri. The France international has often been deployed in the holding midfield position at Stamford Bridge but under Sarri, he has been handed with a more attacking role which should sacrifice some of his defensive duties. 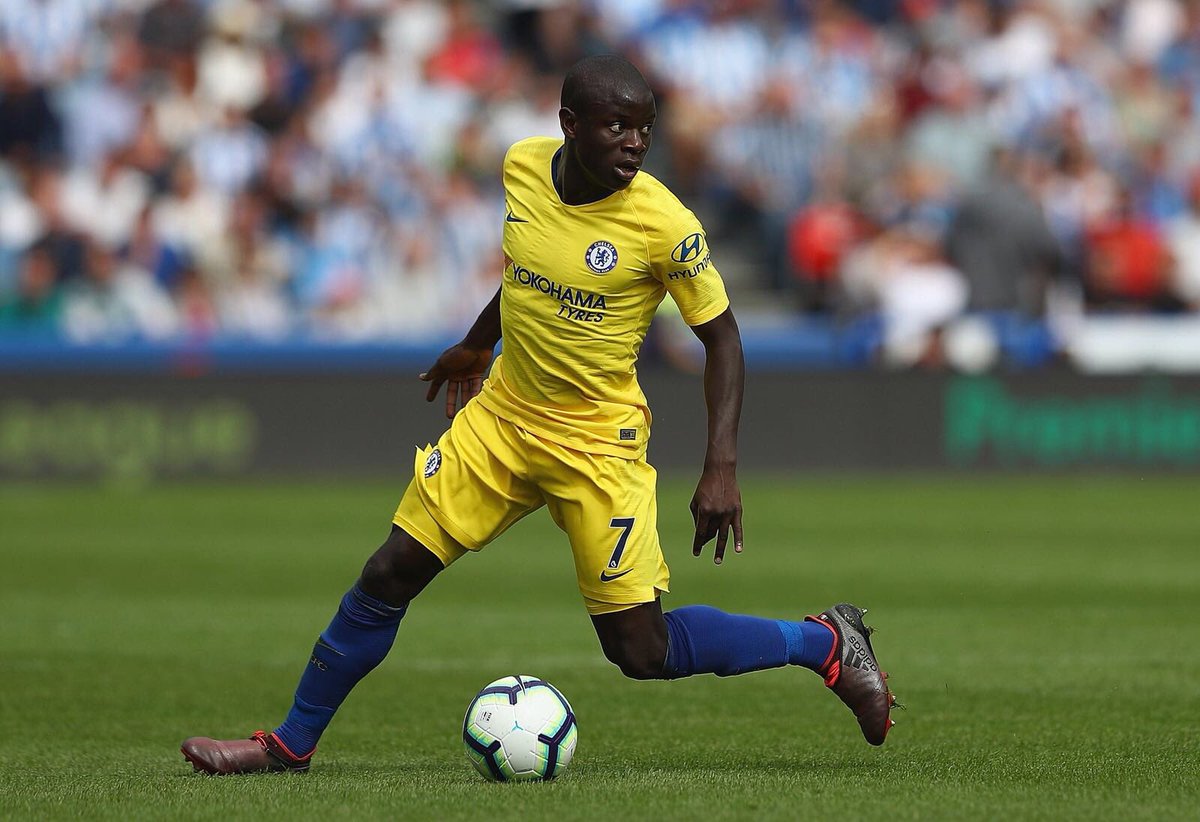 Speaking to The Mirror, Kante said that he is relishing the prospect of playing under a different system under Sarri for which he has preferred since the latter stages of pre-season he said: “Now the system is ­something ­different, especially the way we play now. So, even during the ­holidays, we were thinking and talking about how to adapt.

“It will require a lot of sacrifice from us all, so that is why I have to continue ­moving forward as a player. I have worked with ­different managers in the past and different systems. The best way to always keep your position [in the team] is to ­remain focused and have the same attitude towards ­everyone. So that is what I am going to try to do again this season.”

With the freedom to go forward, Kante has already made an impact with a volley which opened the scoring in the 3-0 away win over Huddersfield Town. Nonetheless, the Frenchman needs to find a consistency in the new defined position and the next few weeks should give an indication whether he is comfortable slotting into a role, where he started his professional career.

Chelsea are currently preparing themselves for the London derby against Arsenal and the match is set to have a key importance, given the Blues have struggled to dominant their cross-town rivals. Since the FA Cup final in 2017, the Blues have gone through six competitive meetings without securing a triumph but the players should be eager to make amends this weekend.