London rivals Chelsea and Tottenham Hotspur are eyeing the continuation of their respective perfect records this season ahead of their meeting at Stamford Bridge on Sunday. Chelsea play hosts to Spurs in what’s their first home game of the new Premier League season. The upcoming London Derby is the star game of week two matches being played in the Premier League this weekend. 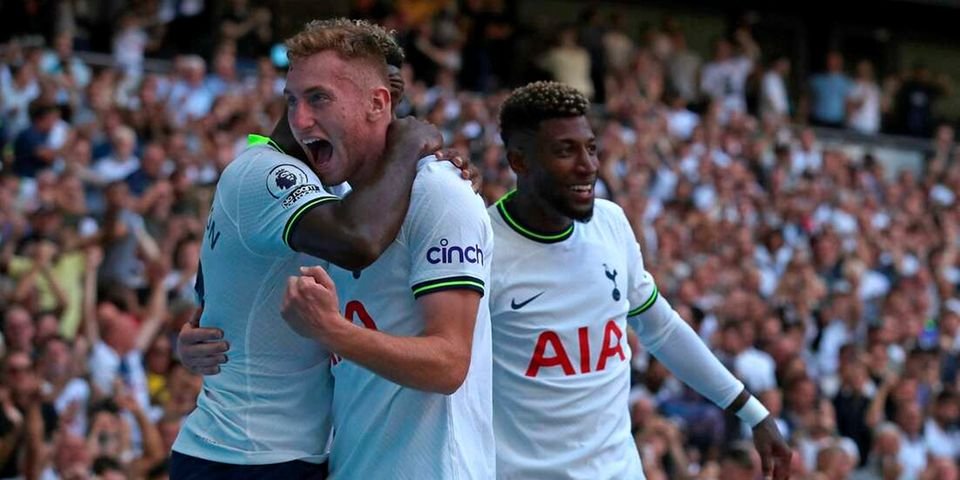 For their first game of the season, Tottenham Hotspur came from behind to blow Southampton away at home. England international James Ward-Prowse scored the first goal of the game off the assist from Moussa Djenepobefore Spurs replied through Ryan Sessegnon off the assist from Swedish star Kulusevski. Tottenham Hotspur led for the first time in the game when Son Heung-Minfloated in a cross which was diverted into the back of the net by Englishman Eric Dier. Goals from Sessegnon and Dier ensured that Spurs went into the half-time break with a 2-1 lead. In the second half, they took the game away from the Saints with goals from Mohammed Salisu (own goal) and the impressive Kulusevski who was a thorn in the flesh of the opposition defenders.

On their part, Chelsea also recorded a win in their first game of the new season but they were not as emphatic as Spurs. The Blues needed a penalty from Italian midfielder Jorginho at the end of the first half to take all three points in their game at the home of Everton. Frenchman AbdoulayeDoucoure was penalised for a foul on Ben Chilwell in the box and Jorginho tucked away the spot kick for the only goal of the game. The successful spot kick from Jorginho gave Chelsea a 1-0 away win over Everton.

Spurs have a recent poor record against Chelsea after losing all their four meetings in all competitions last season.