Chelsea are on a two-match winless run in all competitions ahead of the visit of Watford in their final game of the season. The West London giants have failed to win any of their last two games in all competitions including the FA Cup final clash with Liverpool. 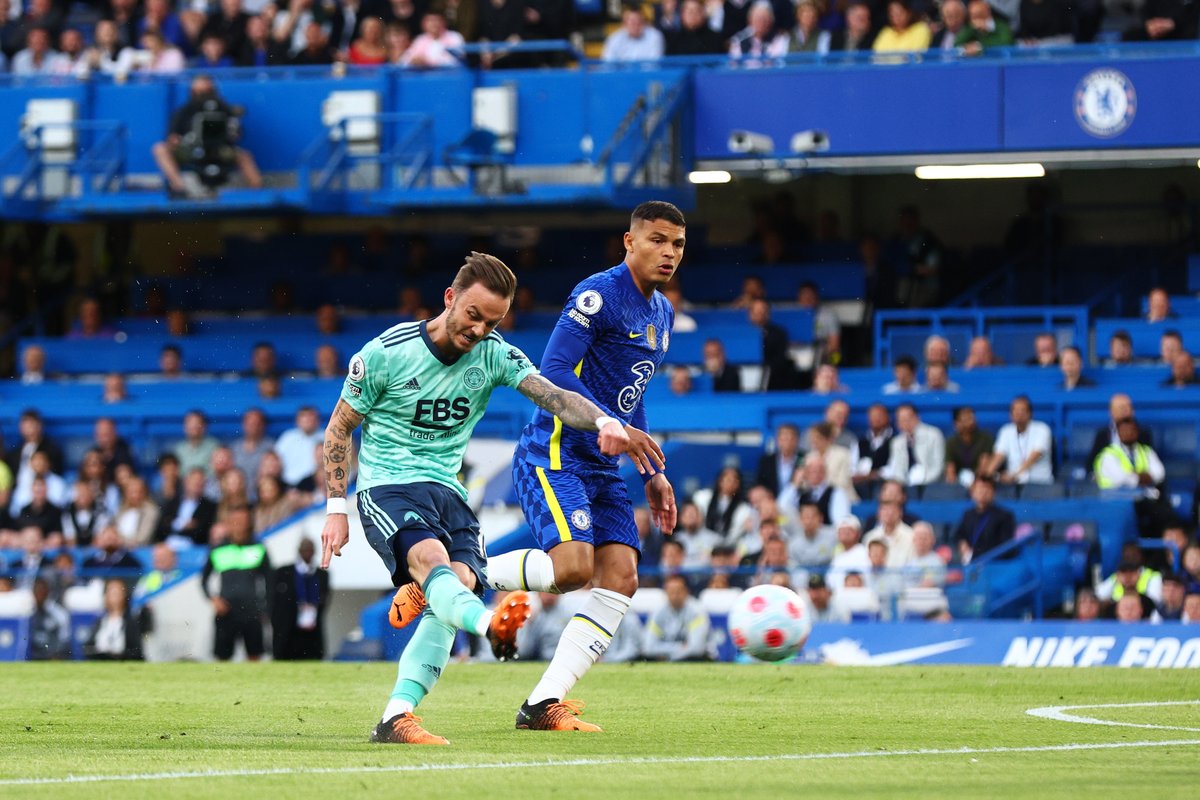 The current winless run for the outgoing European champions startedon the back of the 3-0 away win over ten-man Leeds United in the league thanks to the goals from Mason Mount, Christian Pulisic and star striker RomeluLukaku. Hosts Leeds finished the game with ten men after ex-Manchester United winger Daniel Jameswas sent off for a foul on midfielder Mateo Kovacic. The red card to James ruled him for the remainder of the season. He will also miss the first league game of next season sinceLeeds United had two games left to play this season when he was given a red card during the visit of Chelsea to Elland Road.

Chelsea began their current two-game winless run with the penalty shootout defeat to Liverpool in the FA Cup final.  The Blues played out a goalless draw with their FA Cup final opponents at the end of 120 minutes thus leading to penalty shootout. Mason Mount missed   the decisive spot kick to hand Liverpool their first FA Cup title in a decade via a 6-5 win on penalties. With the defeat to Liverpool on penalties, Chelsea became the first team to lose three straight FA Cup finals in the history of the competition.

Thomas Tuchel and his Chelsea players took their winless run to two games when they came from behind to secure a draw at home to Leicester City in a rescheduled league game played on Thursday night. James Maddison gave Leicester City the lead before Spanish fullback Marcos Alonso equalised for the Blues with the two goals coming in the second half.