Jamie Redknapp believes that the 3-0 loss for Chelsea in the recent game against Newcastle United is the worst he has seen the blues play in a long time. Chelsea came in with a very poor performance after it became clear that the club are not going to finish in the top four and qualify for the Champions League. The major blow for the team came in the midweek 1-1 draw with Huddersfield Town. Despite dominating for most of the match, Chelsea were unable to find a way past their less illustrious opponent. Against Newcastle, goals from Ayoze Perez (two) and Dwight Gayle were able to secure an impressive finish for Rafa Benitez’ team. 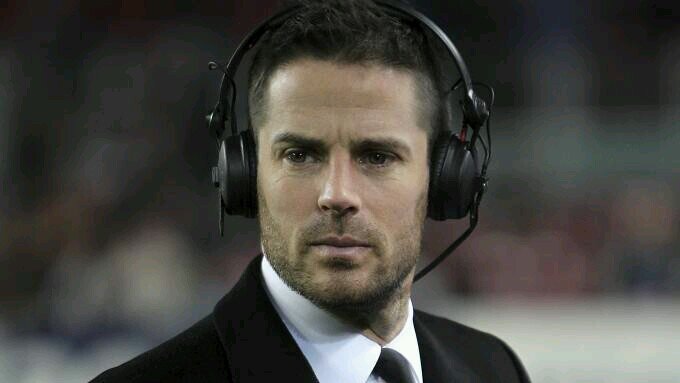 It was not the kind of performance Chelsea were expected to put with just a week to go before the FA Cup final. Redknapp was especially critical of the performance by midfielder Tiemoue Bakayoko, who came in as the replacement for Nemanja Matic in the summer for around £ 40 million.

The former Monaco midfielder has struggled for form and consistency – especially in the second half of the campaign. It would not be surprising if the French midfielder was left out of the World Cup squad to be announced by French national team manager Didier Deschamps. France may not be one of the favourites for the World Cup, according to the latest World Cup free bets and tips, but the former world champions are expected to make a significant impact. However, a player like Bakayoko will only worsen the team.

Redknapp was also surprised that the team offered very little going forward. This does not bode well for Chelsea ahead of the FA Cup final with Manchester United. This represents the last opportunity for the club in order to make something out of a disappointing season. If Chelsea are once again beaten quite heavily, it could lead to a major embarrassment since the team has already missed out on the Champions League football for next season. Chelsea will be playing on Thursday night in the Europa League after finishing fifth in the league table.