Since towards the end of last season, Chelsea have been strongly linked with a move to bringing the duo of Jadon Sancho and Erling Haaland to Stamford Bridge. The club were first linked to the signing of Jadon Sancho last summer, the same period it was reported that the young Englishman was close to sealing a move to Chelsea’s Premier League rivals Manchester United. 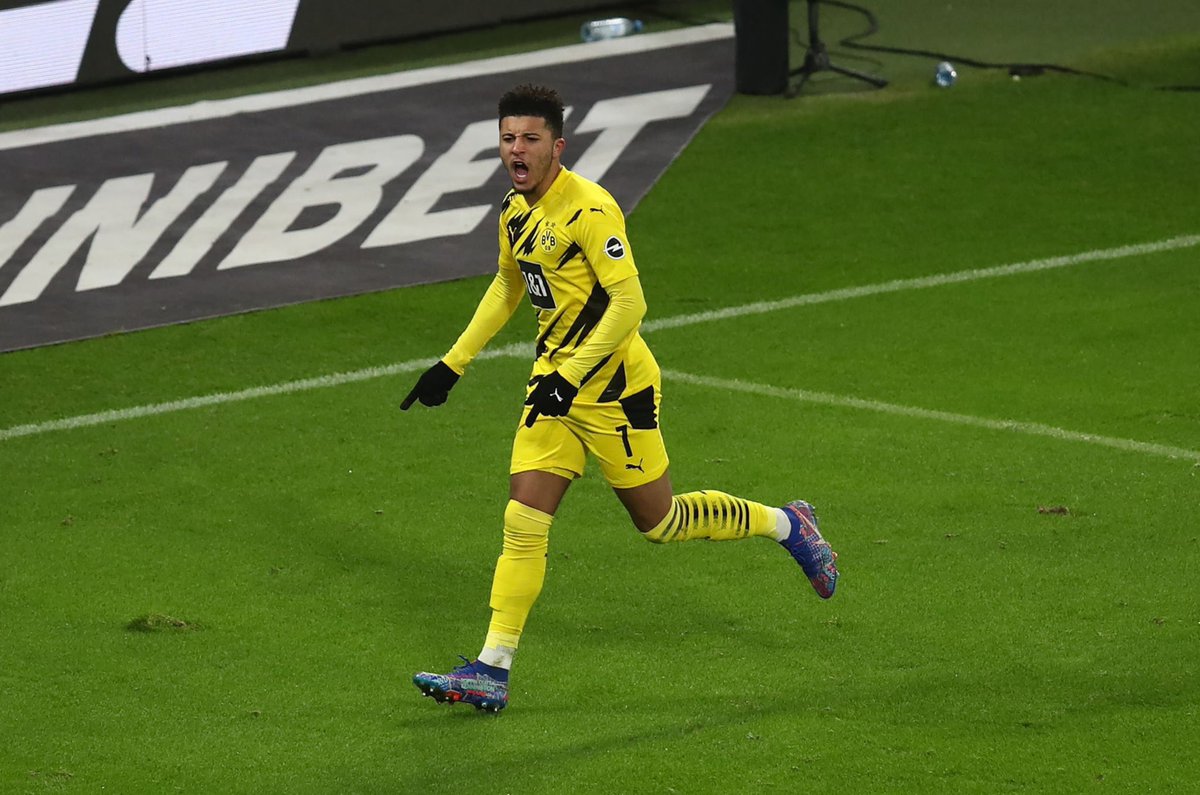 However, the prolific winger remained at Dortmund after reports surfaced that the Red Devils failed to meet the monetary demands of the German Bundesliga club. The rumors which surrounded the young player’s future then seemed to have played a part in affecting his firm as he started this current campaign on quite a slower note when compared to his outputs and statistics last season.
Tuttomercatoweb reported last week that the Blues may be coming for Sancho once again this summer as they look to go ahead of United in the queue to land the former Manchester City youth prospect. However, given how much Chelsea splashed on new signings last summer, they will likely not be ready to make any more huge signings, especially since their current crop of attackers who joined in the massive arrival party last summer have failed to justify their price-tags.

Sancho’s teammate and attacking partner Erling Haaland has also been linked to Chelsea recently with the London club lacking confidence in front of goal – something that has cost them precious points in the Premier League so far. Haaland has been touted to come head to Chelsea and walk straight into the starting XI in a bid to replace the misfiring Timo Werner, but it remains to be seen whether Dortmund will be willing to let go of one, let alone, two of their most prized assets.